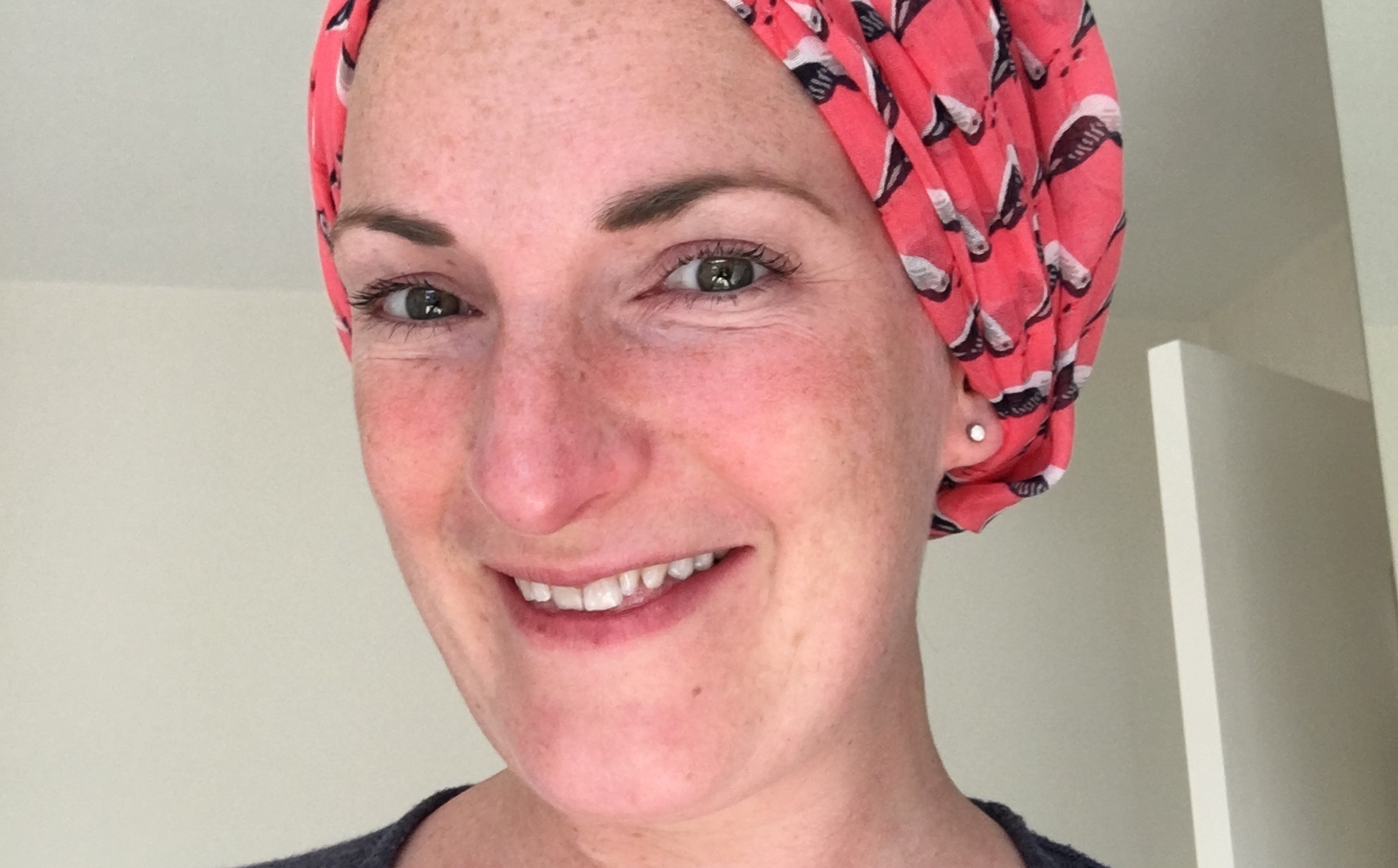 I had my first oncology appointment last week with Dr Chaudhrui (she wouldn’t let me take a pic ☺️) to discuss further my histology report and impending treatment.

The timings for when key findings have been identified along my cancer journey are quite staggering. It makes me feel even luckier than I am. Let me break down some of the key moments:

The above might not seem that significant, but my oncologist estimated that my cancer wouldn’t have been there for much more than a month – it was 0.8mm when first found but was the most agressive cancer there can be.   I had previously considered the impact if things had been left longer undetected. What I had not considered is that if points 2-4 above had been undertaken 6 weeks earlier there may have been no cancer there. I’d have been given the all clear and would have waited a year for my next scan. I know people say ‘it’s not worth thinking about’, but I disagree to some extent. It puts the situation into perspective and allows you to better understand what you’re up against – which for your mental health to take on the Big C is critical.

I’ve always known that I would need chemotherapy after surgery. I am a high risk patient so why would I not want a spring clean after surgery just as a precaution?

Friends and family will know I’m quite partial to dressing up when the occasion arises. I’m not bothered about looking silly or pretending to be someone else for a night. But would I be comfortable wearing a wig for more than a few hours? Definitely not. They’re often itchy, move about, blow off in the wind, uncomfortable etc etc. But also I’d feel like I was pretending to be someone else by wearing a wig. Whether I like it or not I’ve had cancer, I’m about to start chemo and I will loose my hair. I’m not judging those who choose to wear wigs but for me it’s an important part of acceptance. I’m still me. I’m just rocking a different look for a while.

I’ve never been great with my own hair. I tend to just wear it up in a bobble and rarely wear it down. I hate hair getting in my face too 😡. I neglected it a lot when I was younger dyeing it all colours myself. My hair’s also quite fine and I’ve been going grey since I was 20 – my Dad’s to be blamed for that 😉. So the decision not to wear a wig when my hair falls out was a relatively easy one. But at the same time I had no idea of the alternatives?!

So I started to do a bit of research looking at pictures of headwear, head scarfs that kind of thing. I liked Nadiya’s headwear (from the Great British Bake-off) and although she wears hers as a hijab for religious reasons I liked the look. I’ve already tried to recreate some of the styles using YouTube videos. I’ve also had a lot of advise from my good friends Emma and Zuhura who for different reasons know far more than me on the headwear front. I’m still not great at lifting my arms but my reach is definitely getting better. For the turban look you typically wear a cap underneath (similar to a swimming cap) and wrap a scarf around it tucking it into the cap to secure and there are tonnes of different styles.

I’ve already gone out in public wearing a headscarf in preparation. I think it’s really important for me to get used to wearing one out and about as well as practicing so it becomes second nature. I also want it to be normal for Archie, Elsie and Will to see me wearing one too. Elsie didn’t even notice when I first wore one around the house and Archie at first didn’t comment but then later complimented me on my hat 😍. Owning the new look is key. It’s not going to be for long.

I’ve decided to shave my hair off as part of the ‘Brave the shave’ Macmillan campaign before I loose it all to chemo. I’m going to loose my hair anyway but this is about taking back some element of control. Feeling liberated rather than enslaved and shaving off my hair before it all falls out. Raising money for Macmillan as well who do so much to support research and those with cancer and their loved ones is an honour.

I mentioned my hair loss and chemo to Archie for the first time this morning. I told him that mummy was going to have some special medicine called chemo to make her boobies better and that it will make my hair fall out and make me very tired for a while. To which he said “special medicine like what Spider-Man has because he has no hair”. “Not quite” I said but at least he understood as much as he needs to for now. We’ll keep reminding him in the run up to the hair loss and the chemo.

If you’d like to sponsor me you can do so by following the link here -> Liz’s ‘Brave the shave’ page.

The shave day is on 10th August just a few days before my chemo starts on the 14th. I will be videoing it and also donating my hair to the Little Princess Trust who provide real hair wigs for children suffering with hair loss.

9 Replies to “Taking back control”